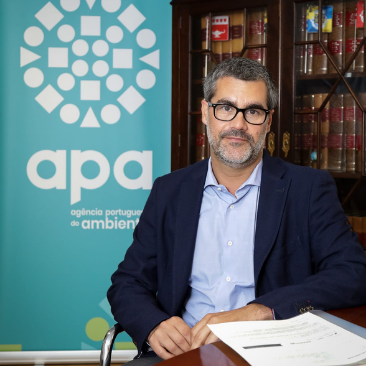 Nuno Lacasta has worked on environment and sustainable development for
about 20 years in Europe and in the United States. He has been in public
service since 2002, including as Executive Board President of the
Portuguese Environment Agency since 2012. In this capacity Mr Lacasta
has been serving as Management Board and Bureau member of the
European Environment Agency, and as OECD Environmental Policy
Committee’s Vice-Chair. Between 2006 and 2012 he was Portugal’s Climate
policy Director and Portuguese Carbon Fund Coordinator. Between 2004
and 2007 Mr Lacasta was Director for International Affairs at the
Portuguese Environment ministry.
Nuno has lectured widely in Europe and the US, namely as Adjunct
Professor of Environmental Policy and Law at the New University of
Lisbon’s Faculty of Science and Technology (2004-12) and Visiting Lecturer
of European and Environmental Law and European Climate Change Law
at the American University’s Washington College of Law- WCL/AU (2007-
11). He has also for several years provided consulting services to the UN,
the OECD, the European Commission, NGOs, corporations and
foundations. Nuno Lacasta is a graduate of Lisbon University’s Law Faculty
and a post-graduate (LLM) from WCL/AU.

Events of the Speaker
You might also love these events. 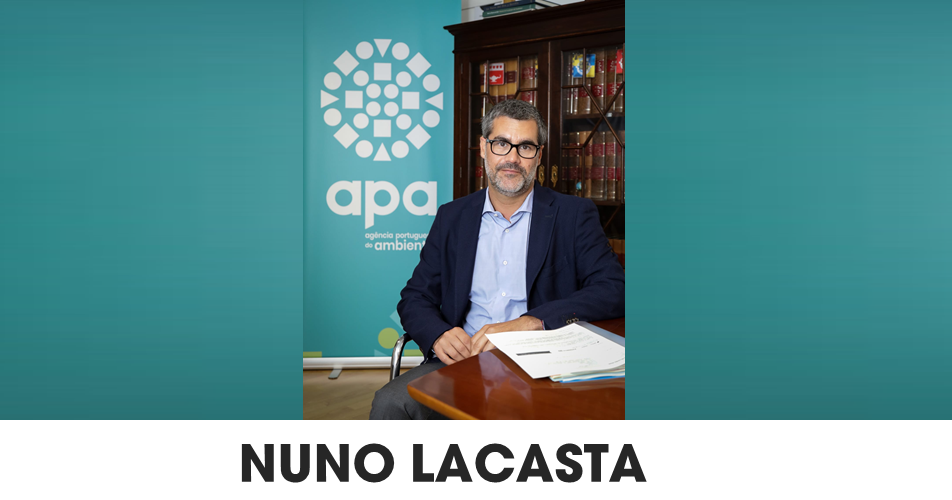