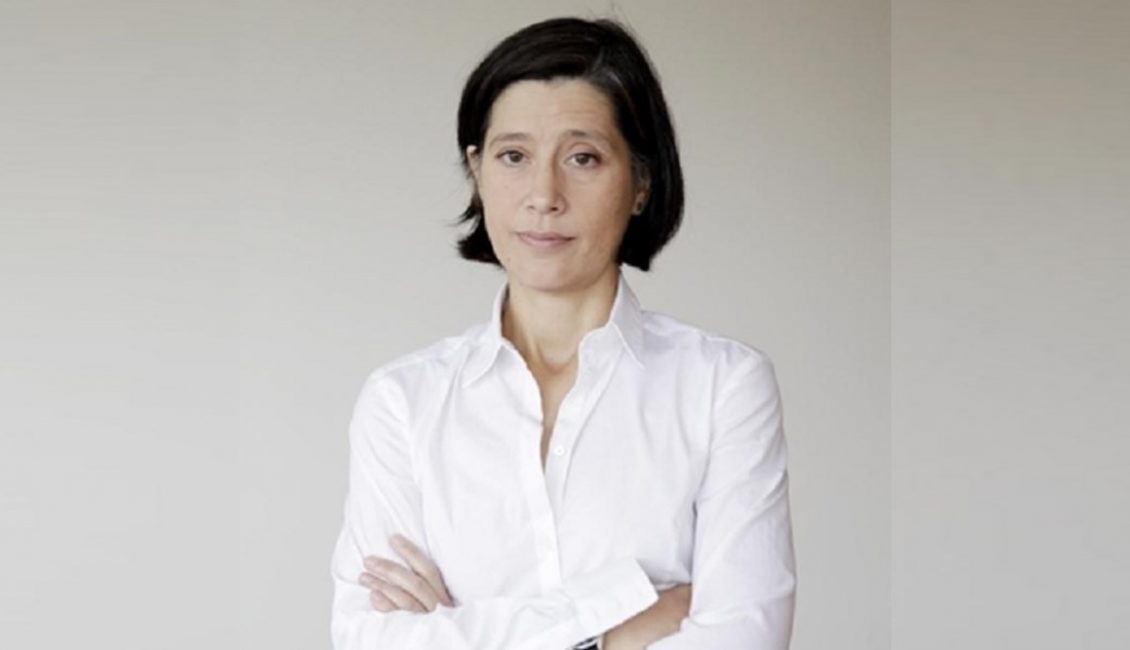 Cristina Casalinho has an undergraduate degree in Economics from the Faculdade de Economia e Ciências Empresariais of Universidade Católica Portuguesa and a MsC in Business from Universidade Nova de Lisboa.

She is the CEO of the Portuguese Treasury and Government Debt Management Agency (IGCP) since September 2014, after being Executive Director at the Agency from June 2012 to September 2014. Previously, she was chief-economist at Banco BPI, a position she held for nine years, after occupying several positions at that bank. 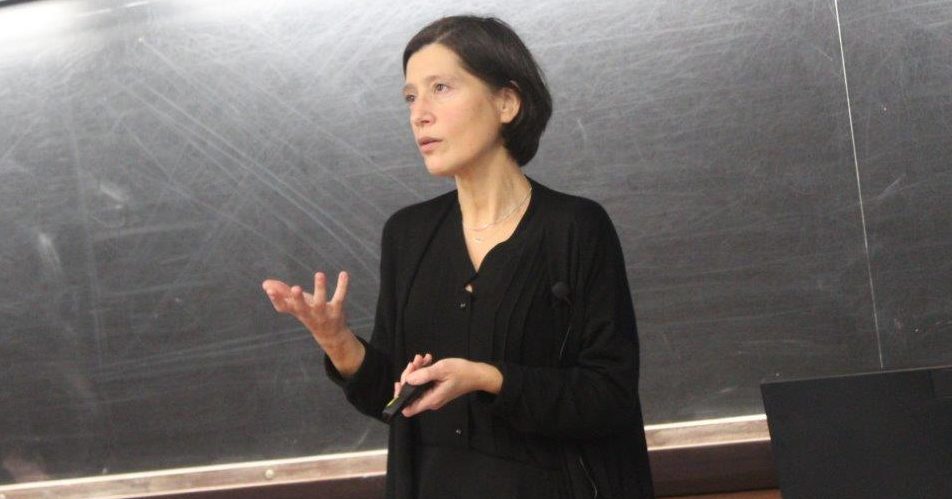